Located along the tuscan coast, Livorno is considered one of the most important port of Italy, both as trading port and as tourist port.

The “Medici”, grand dukes of tuscany, developed the city in the end of the 16th century. approaching the port you will see the “Fortezza vecchia” (old fortress) bastions facing the waters with its imposing Mastio di Matilde (Matilde’s keep) that guards the port and is connected to the Fortezza nuova (new fortress) heart of the city centre, by a canal system.

Since the early years of the 900's Livorno has been a international importance tourist destination, due to the presence of important bathing establishments, such as the "Bagni Pancaldi", the "Bagni Lido" and the "Bagni Fiume", still in full operation, and an important point of reference for the navy of the whole world, with the institution of the Naval Academy happened November 6th 1881.

From a tourist point of view, Livorno is a strategic point, easily reachable thanks to the port, the nearby airport of Pisa, and a direct and convenient road system.

From the city can be reached within about an hour the major art cities of Tuscany (Pisa, Lucca, Florence, Arezzo, Siena), as well as the archaeological sites of Populonia and the Etruscan Coast.

During the summer our sea coast offers a breath-taking views, if we pass “Antignano” we can reach Calafuria, Romito and Boccale, three super places to swim and sunbathe under these rocks. On a clear and limpy day you will be able to see the islands, Elba, Corsica , Gorgona and Sardinia.

Livorno offers lots of sport events: foofball, fencing, tennis, rugby and swimming. we also have “Caprilli” horse-racing. All these sports can be practised within ten minutes walk from the hotel. As we are on the sea promenade walking and jogging is practised by many people all day long. Diving and sailing courses can be held here in Antignano during the summer. Not forgetting wind-surfing which is held at “i tre ponti”,a beach near the hotel.

In april there is the important event of the “Trofeo Accademia Navale” this was founded in 1981 to celebrate the centennial of the naval academy. The regata is open to international boats, and during the trophy the city organizes shows, exhibitions and concerts. In june “Coppa Risi’atori” is held in the waters between the Meloria and the Darsena and “Coppa Ilio Barontini “, this cup takes place by night along the medici canals.

In july classical concerts take place in the “Fortezza Vecchia” and modern music is held in “Fortezza Nuova”.

The most famous of Livorno’s historical regattas takes place in front of Terrazza Mascagni in july.The rowers represent the ancient districts of the town.

Having Livorno as a base, there are important cities to visit by car or train like Pisa, Florence Lucca or ,to see the Etruscan coast or the tuscany hills, where you can purchase extra vergin oil or an excelllent Chianti wine.

In the evening “The Goldoni Theatre” guarantees excellent prose, opera and ballet. This beautiful and majestic theatre is one of the most beautiful theatres and has been restored and re-opened in 2004.

A few kilometres from Livorno, the picturesque village of Montenero hosts a sanctuary that was founded in 1345. This was the place where a pastor had brought an image of the Madonna (the patron saint of Tuscany since 1947).

In the chapels, which can be accessed through the sacristy, a gallery preserves an exceptional collection af gold given mostly by sea-men as votive offerings.

The sanctuary can also be reached by the funicular railway. 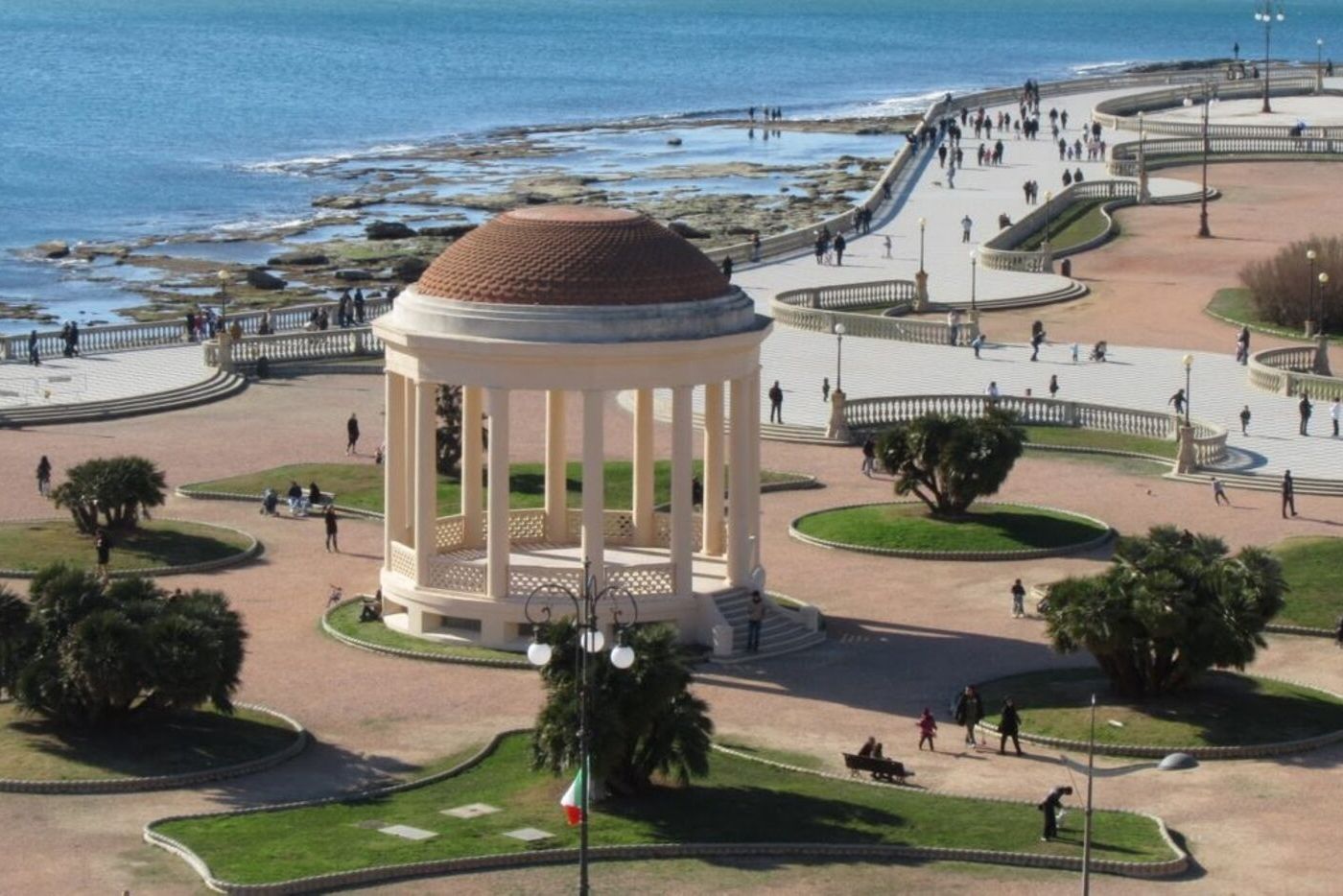 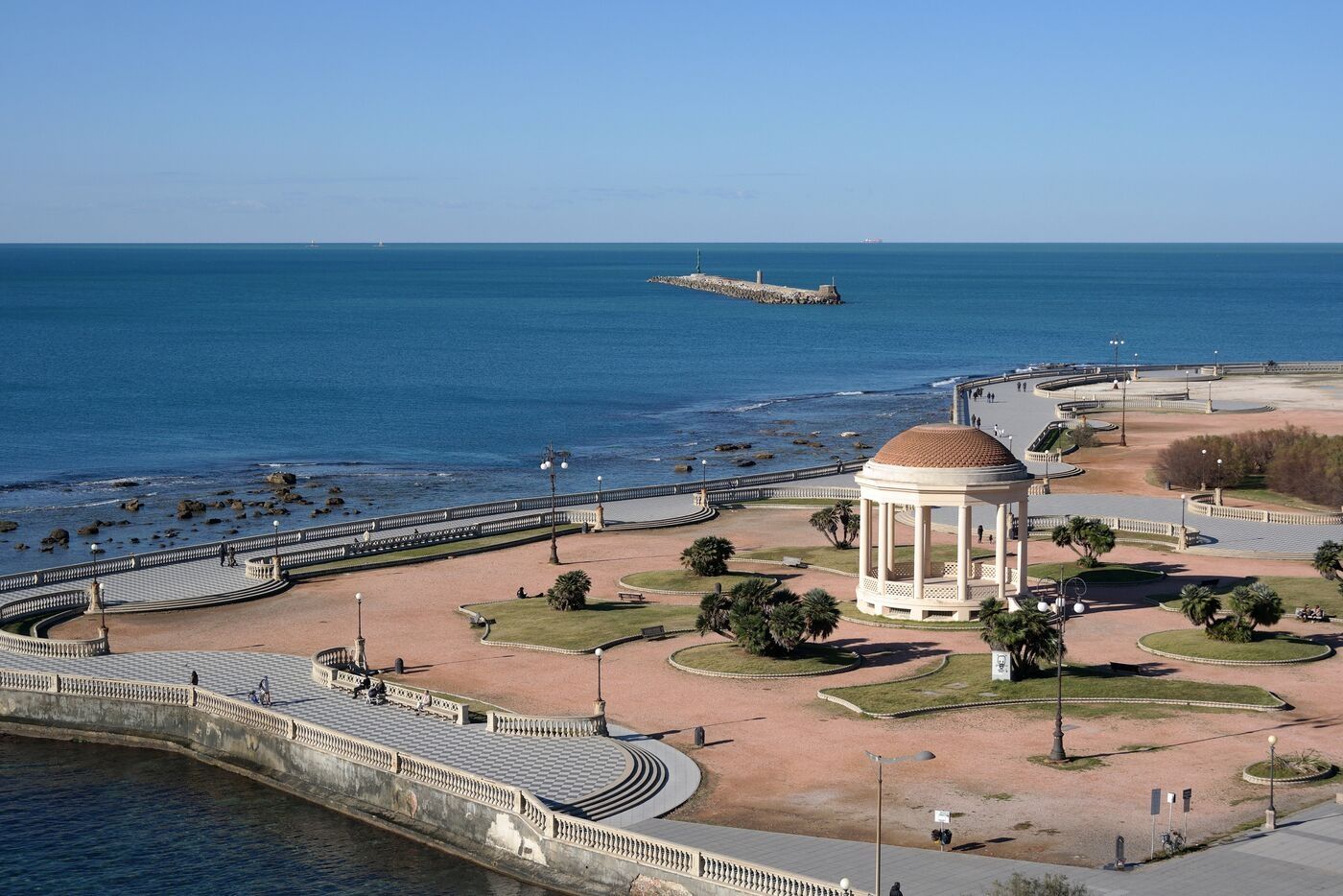 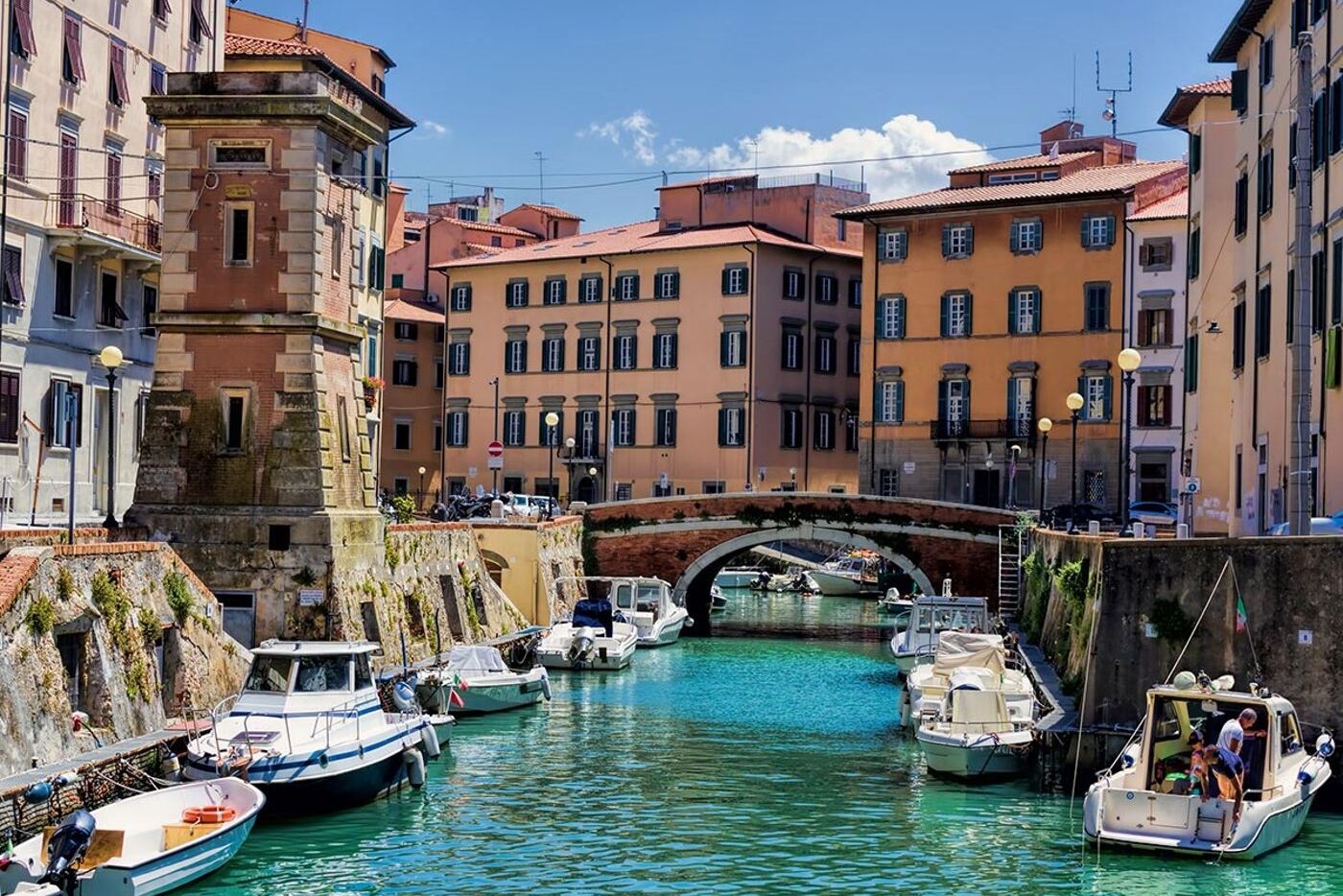 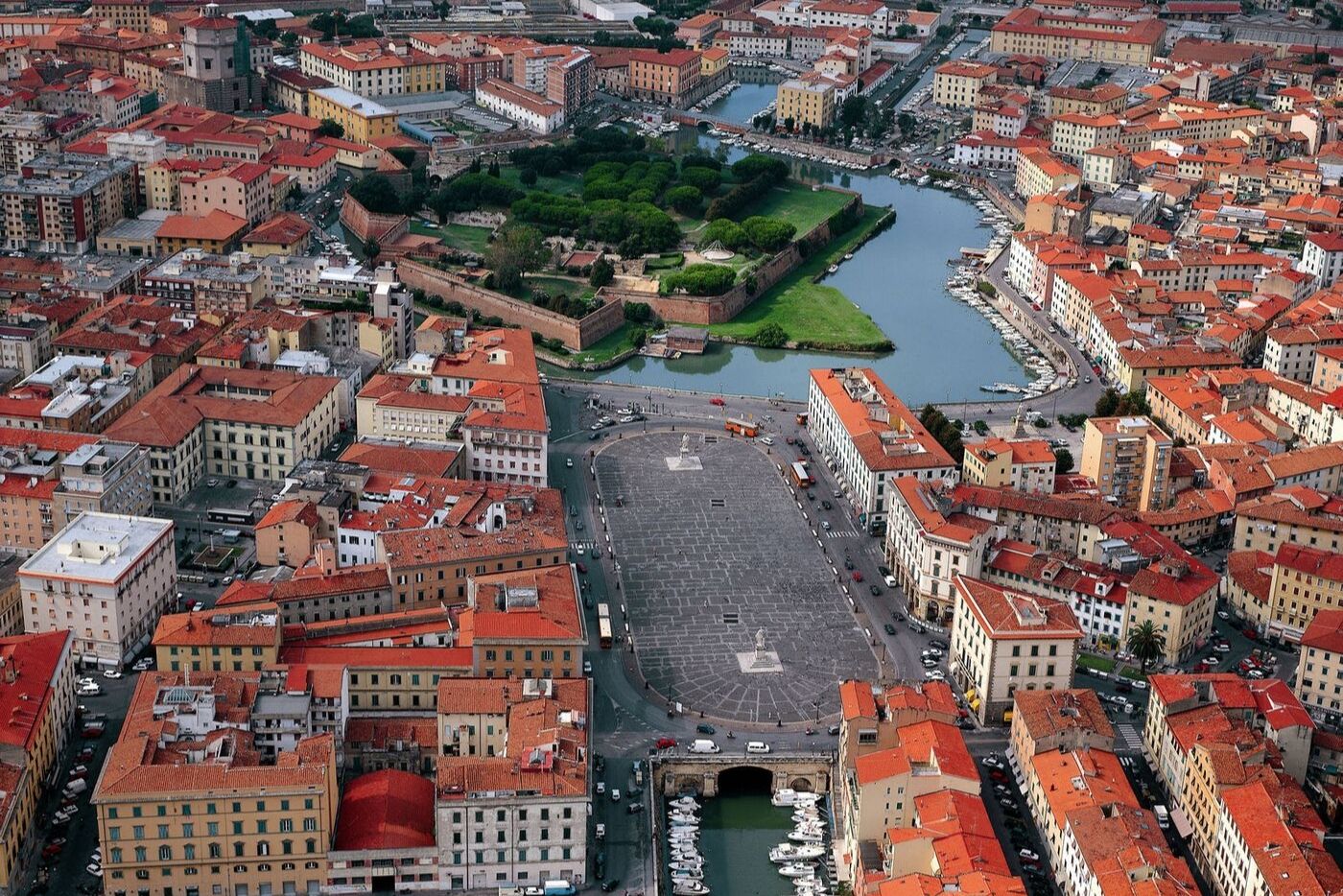 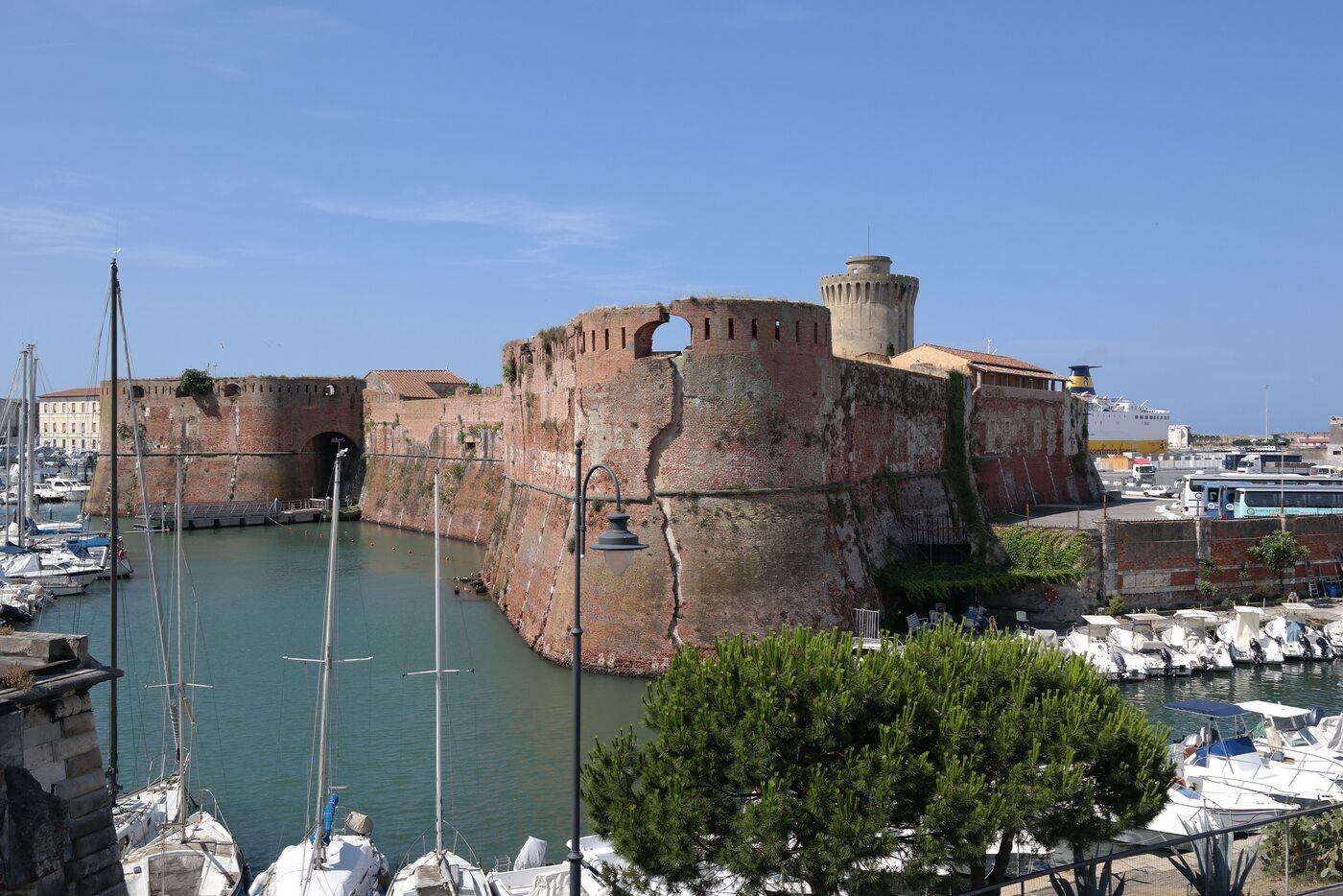 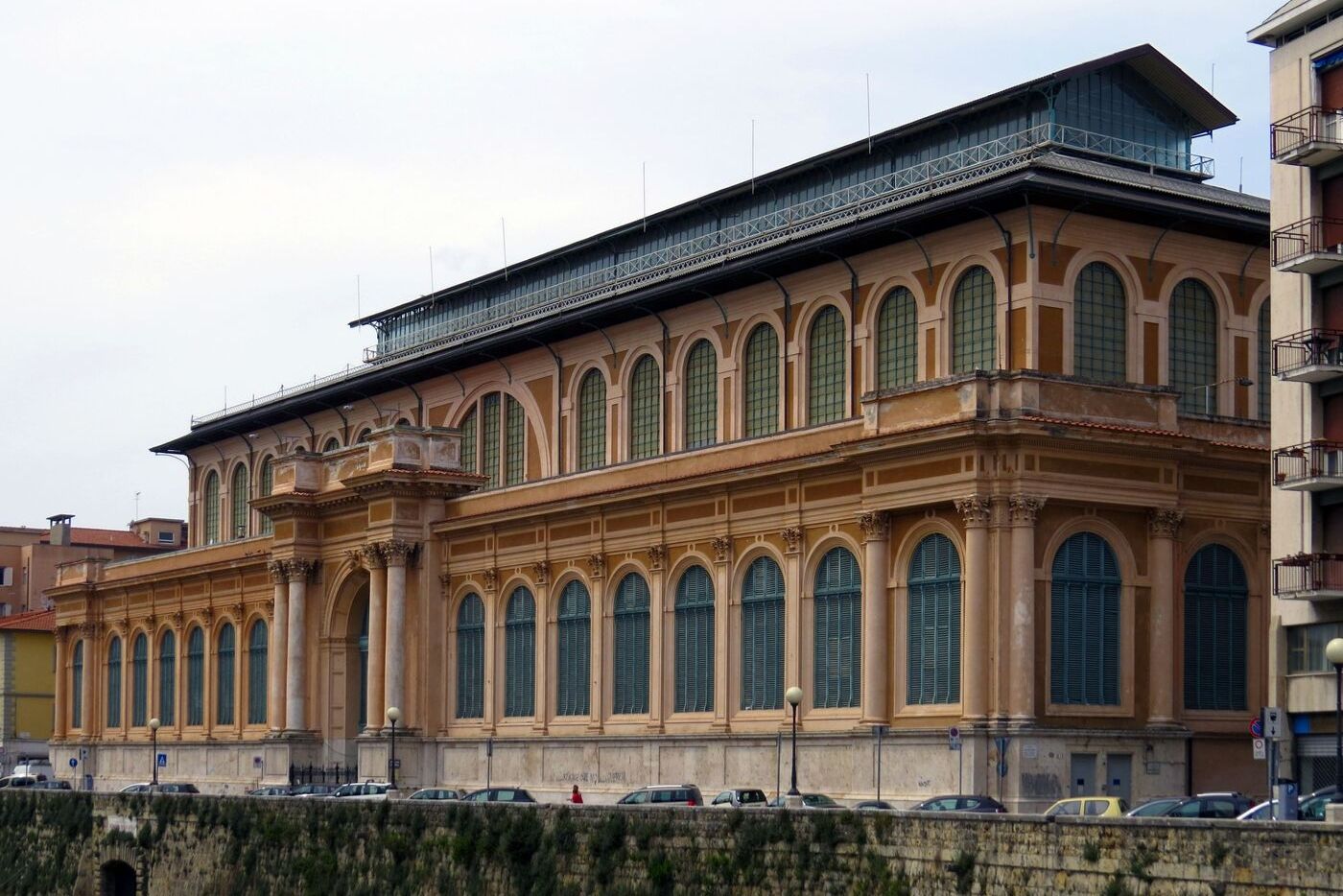